The Skøyen Aikido club was established in 2016. It has grown quickly with a number of highly qualified instructors and a friendly atmosphere.

Skøyen Aikido is part of the Norwegian Aikido Association (NAF). Our instructors are active practitioners who are encouraged to take part in a number of aikido seminars in Norway and abroad.

We practice aikido as a training form for self development. Training should act as a means to better health, improved focus and general wellbeing. 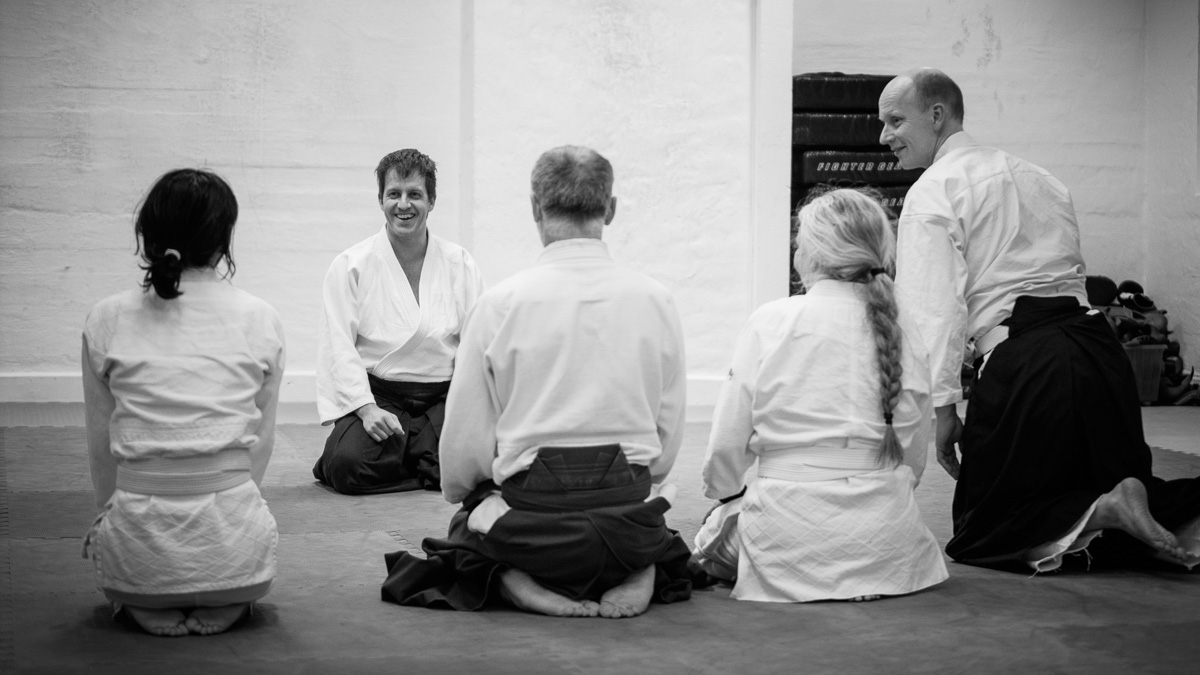 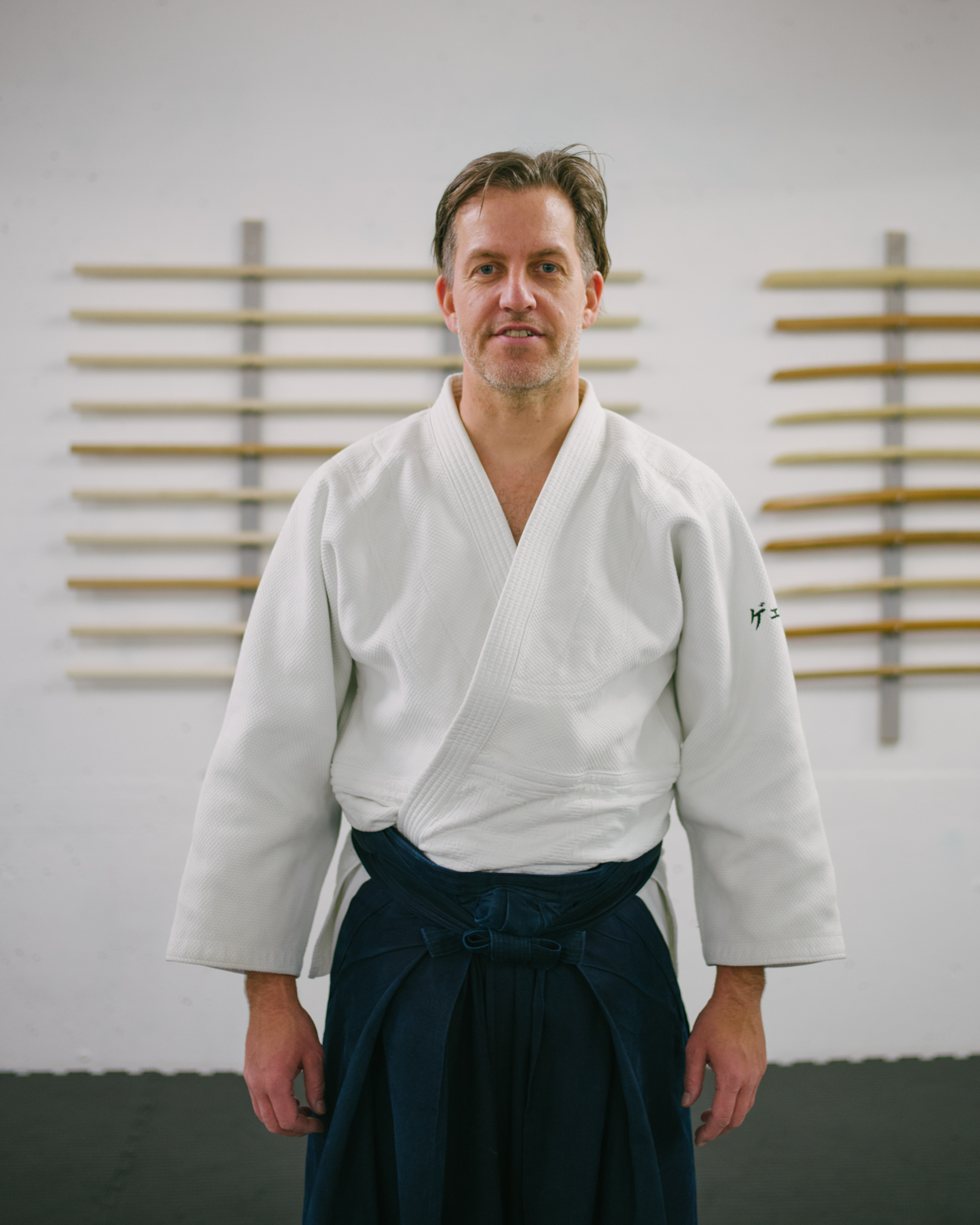 Gaute Lambertsen is the head instructor and founder of Skøyen Aikido. He is also a member of the Norwegian Aikido Federation`s technical and grading comittees.

He holds the title of Shidoin and is a certified 6th dan from the Aikikai Hombu Dojo headquarters in Tokyo, Japan.

Gaute has trained Aikido since 1991 and has spent 20 years living, training and working in Japan. 11 of these years he spent training at the Hombu dojo in Tokyo where he learned from some of the most senior instructors in the world.

He moved back to Norway in 2016 and established the Skøyen Aikido i Oslo.

Skøyen Aikido has a number of highly qualified and experienced instructors.